The season will get underway on Sunday 12th July at Berkhamstead. Please contact Jeff Davis with all your July availabilities 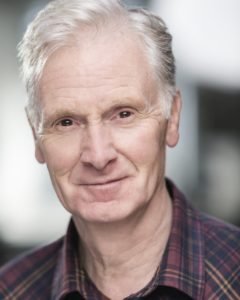 Following the sad loss of our dear friend Mike Sadler, Jim Barclay has penned the tribute below to him