Fear no more the heat o’ the sun
Nor the furious winter’s rages
Thou thy worldly task hast done
Home art gone and ta’en thy wages
Golden lads and girls all must
As chimney-sweepers, come to dust 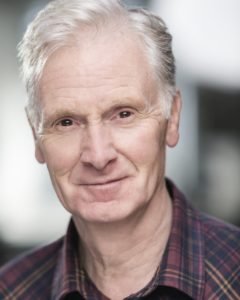 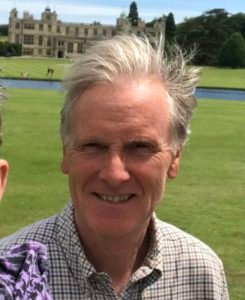 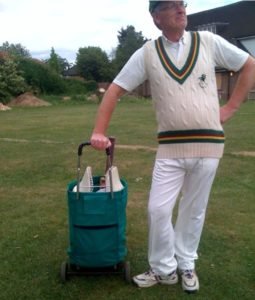 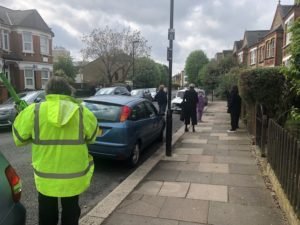 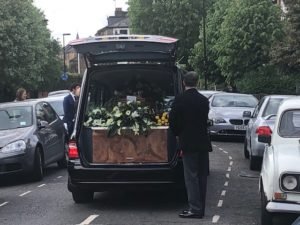 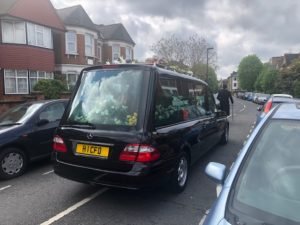